When it comes to making important choices about treatment options for back pain, it’s worth looking at the experiences of others who have found something that works. In recent years, the Consumer Reports Health Ratings Center has surveyed the magazine’s subscribers to do just that. In April and May 2009, Consumer Reports released some of its findings publicly. A summary appears below. 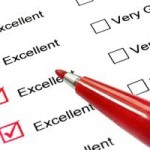 About the Survey Participants

How Respondents Ranked the Healthcare Providers Who Had Treated Them

*Defined as either Completely Satisfied or Very Satisfied.
+Difference in ranking for Physical Therapist and Acupuncturist were not statistically significant.

In July 2011, Consumer Reports published an updated report describing how Americans use alternative approaches to healthcare as well as their experience with various therapies and their providers. Chiropractic care once again was reported to be the most popular approach to back pain relief and was ranked most highly in terms of patient satisfaction.

How Your Chiropractic Physician Can Help Relieve Back Pain

Your Doctor of Chiropractic can help relieve back pain and restore mobility by using a drug-free, hands-on technique called “spinal manipulation” or “chiropractic adjustment”. He or she may also use other manual therapies, such as massage, to complement this primary treatment. In addition, many chiropractors are skilled in designing exercise and nutrition programs for their patients that will help their bodies resist injury and function properly. By focusing on both immediate pain relief and the underlying causes of back pain, your chiropractor can help you achieve a healthier overall lifestyle.

If you or someone you care about is suffering from back pain, call your local Walnut Creek chiropractor today.

Relief for your aching back: What Worked for Our Readers. Consumer Reports Health Ratings Center. April-May 2009. Accessed August 2011. 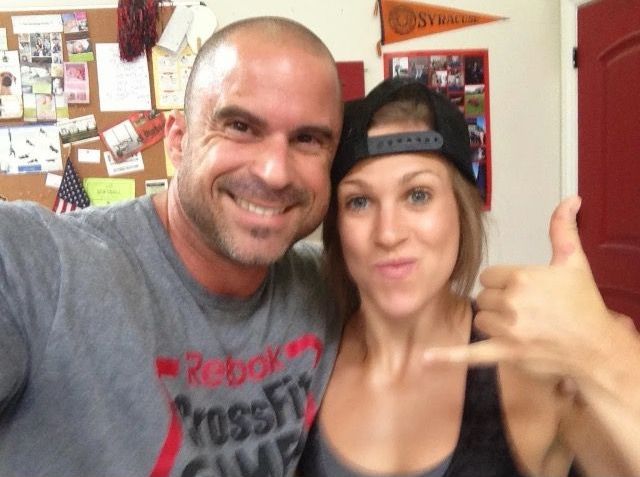 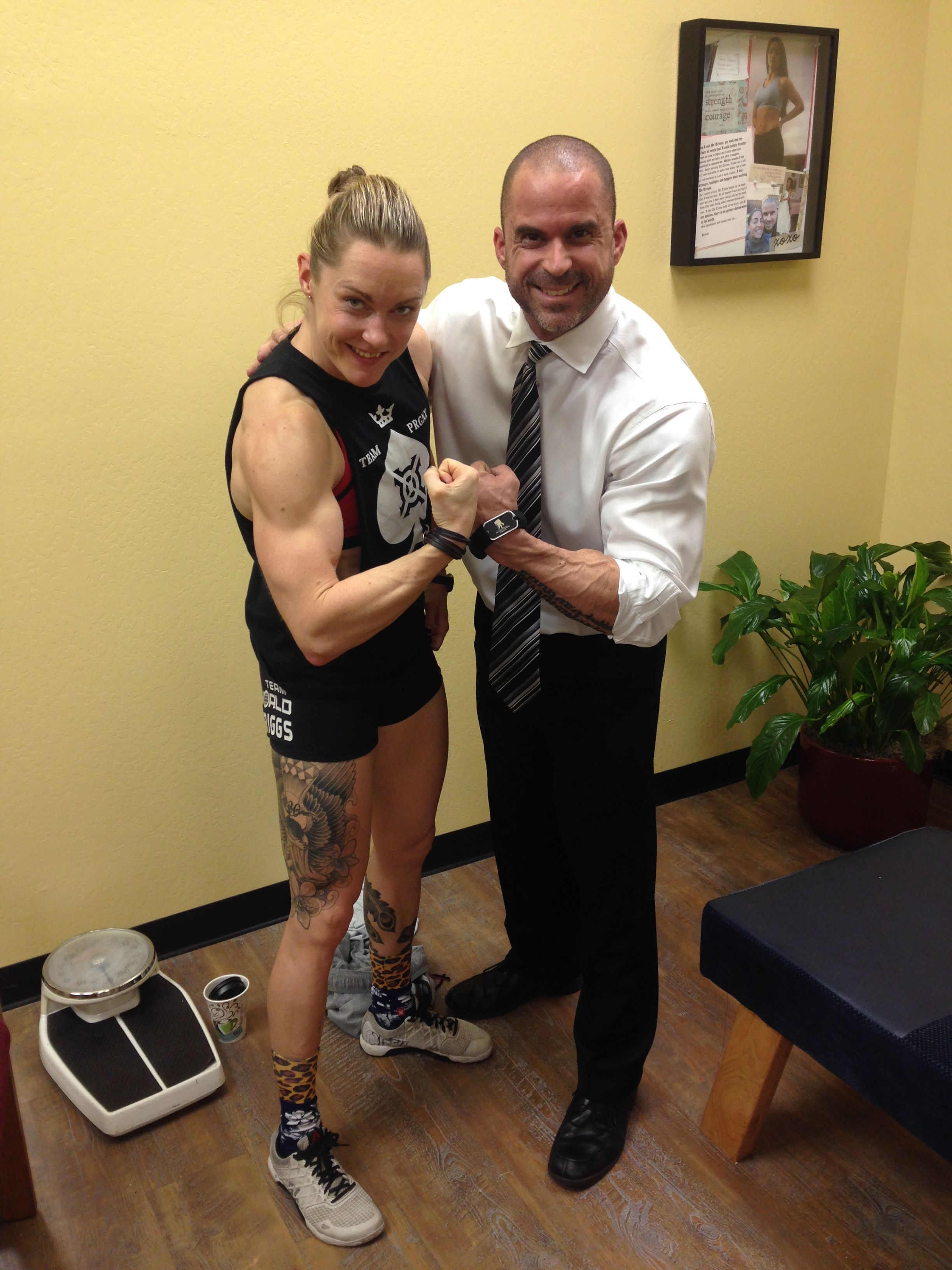